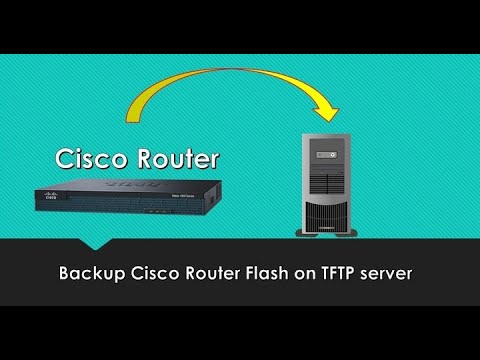 restore an IOS image file from backup in an emergency TFTP: In our LAB, the TFTP server is already installed on the Server system that we connected to the router. If you are using an actual router for the practice, download any open source TFTP server program and install it on the system that is connected to the router on the Ethernet port. Simulating an emergency If you are following this exercise on an actual router, either skip this step or follow this step under the supervision of an instructor. Suppose that the IOS image file stored in the flash memory is accidentally or intentionally deleted. If a functional IOS image file is not available, the router does not start. To simulate this situation, you can delete the IOS image file from the flash memory. 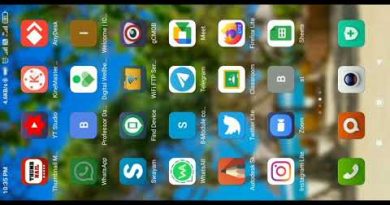 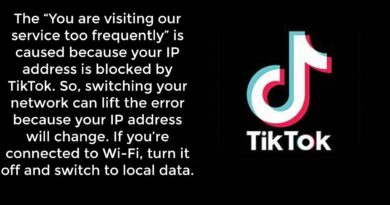 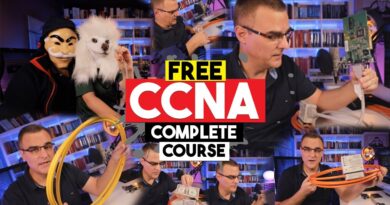