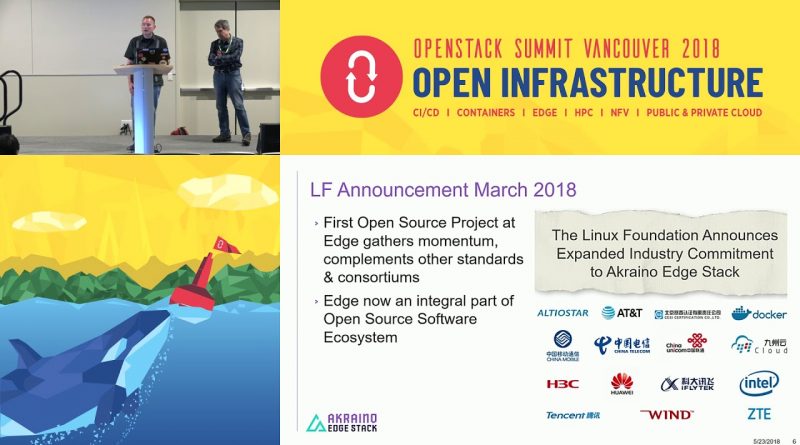 In the past decade, there has been a concerted effort among all companies to move IT infrastructure to centralized clouds, enabled by virtualization. With the emergence of new technologies such as augmented and virtual reality, autonomous cars, drones and IOT with smart cities, data is increasingly being produced at the user end of the network. These use cases demand real-time processing and communication between distributed endpoints, creating the need for efficient processing at the network ed 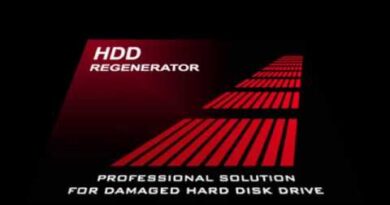 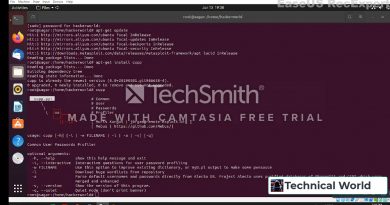 How create Target Based Wordlist in Ubuntu 20.4 using Cupp 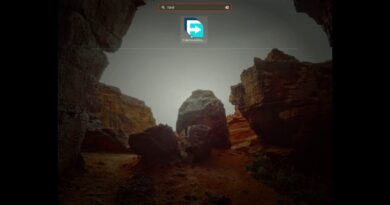