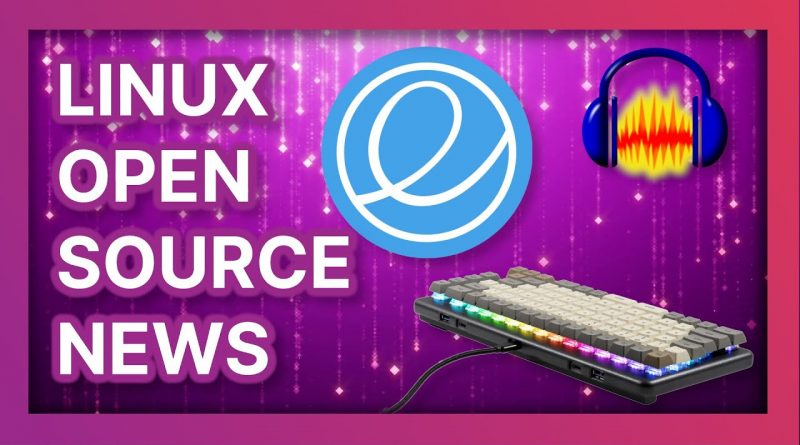 Get your free proof of concept for TuxCare: https://www.tuxcare.com

This time, we have the releae of elementary OS 6 public beta, a new mechanical keyboard from System76, Audacity getting some big backlash after annlouncing the introduction of telemetry, and some new information about the JingPad A1 , linux powered tablet

Become a channel member to get access to a weekly patroncast and vote on the next topics I’ll cover:
https://www.youtube.com/channel/UC5UAwBUum7CPN5buc-_N1Fw/join

Support the channel on Patreon:
https://www.patreon.com/thelinuxexperiment

My Gaming on Linux Channel: https://www.youtube.com/channel/UCaw_Lz7oifDb-PZCAcZ07kw

Join us on Discord: https://discord.gg/nN8wwZPpwr

The Linux Experiment merch: get your goodies there! https://teespring.com/en-GB/stores/the-linux-experiment

Something that just didn’t make the cut for the previous new video: the elementary OS 6 beta is now available.
https://blog.elementary.io/elementary-os-6-odin-beta/

Linus Torvalds continued his interview with tag1consulting about open source and its commercial uses and practices, and, as the first part, it’s a very interesting read.

StarLabs, which, if you haven’t heard of the yet, is a Linux computer manufacturer, introduced their new Starbook Mark V.
https://www.gamingonlinux.com/2021/05/star-labs-have-now-revealed-the-slick-14q-starbook-mk-v-linux-laptop

A new video demoed the JingPad A1 hardware. It shows the design, very clearly inspired by the iPad Air and iPad Pro, and it looks like a very solid device.

System76 opened their new keyboard for pre-orders. It’s called “Launch”, and it’s a mechanical, customisable usb keyboard, with fully open source specs: the design itself, and the firmware are 100% open and available for anyone to pick up on.
https://system76.com/accessories/launch

Proton 6.4-3 was released, and it’s mainly composed of fixes that were previously in Proton experimental.
https://github.com/ValveSoftware/Proton/releases

Wine 6.8 was released, this version installs libraries in architecture specific sub-folders, which I guess will help in tidying stuff up, the secur32 library has been converted to the PE executable format, and it also fixes 35 bugs.
https://www.gamingonlinux.com/2021/05/time-for-a-brewed-awakening-with-the-wine-68-release-out-now

Spotify’s is rolling out a redesign of its client, including for Linux. It’s a server-side change, so you’ll have to wait for it to update, but the new design is a lot more coherent with the mobile app, and looks a bit more modern than the older desktop client did.

Audacity pondered using telemetry to tray and gain more knowledge about how people use this venerable tool.
https://www.zdnet.com/article/audacity-reverses-course-on-plans-to-add-opt-in-telemetry-after-outcry/

KDE Connect’s Android app got a nice makeover, removing the dated orange slabs of color that were in its menu. The update really makes the app look more modern, although it’s a big black and white now and could use a bit more graphical elements, maybe presenting the various features in a grid of icons instead of a list.

source by The Linux Experiment 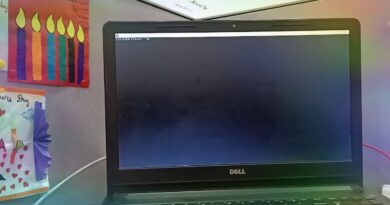 How to find IP address in Ubuntu Server 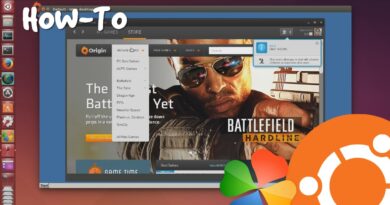