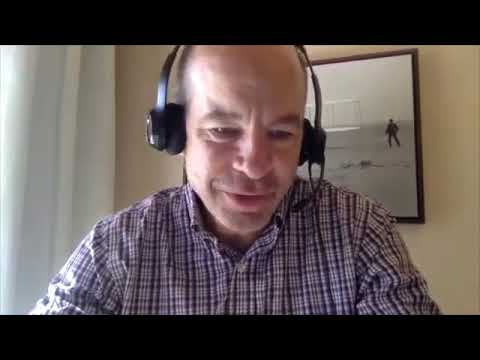 Evan has helped conceptualize, fund, position, lead and scale a few eventually important enterprise infrastructure software companies which were acquired. Along the way he has invested in and advised a handful of companies.

Currently he leads MayaData, where they enable the use of Kubernetes as a data layer and sponsor open source projects including the CNCF project OpenEBS and the LitmusChaos engineering project.

Previously he helped conceptualize and build StackStorm, a DevOps workflow automation company, where he was co-founder and CEO. StackStorm was acquired by Brocade and the project became a Linux Foundation project.

Before StackStorm Evan was founding CEO of Nexenta Systems which defined and led the open storage and software defined storage space and took it to $400 million in sales resulting in Nexenta being a force in storage.

Prior to Nexenta, Evan co-founded Clarus Systems, the leading provider of IP communications management software for enterprises which was purchased by Riverbed. 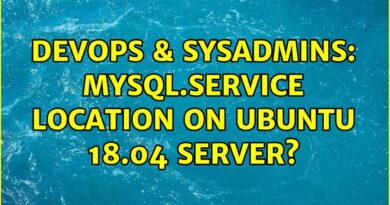 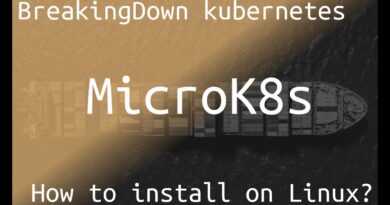 How to install MicroK8s on Linux 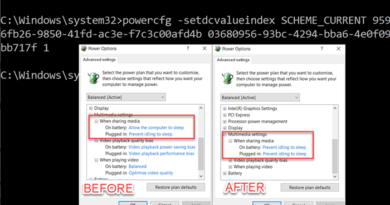