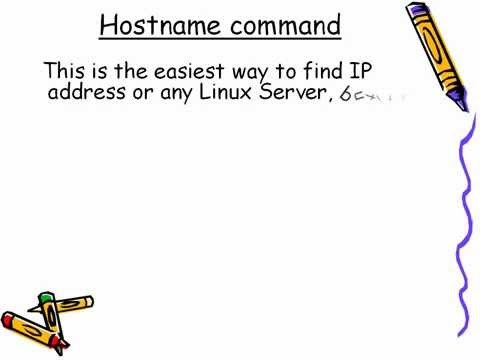 See http://javarevisited.blogspot.com/2011/09/find-hostname-from-ip-address-to.html to learn more ways to get IP address from hostname in UNIX and Linux.

In this UNIX, Linux and Windows command tutorial we will see following command examples to get IP address : 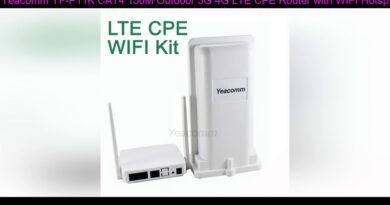 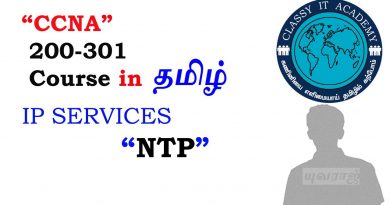