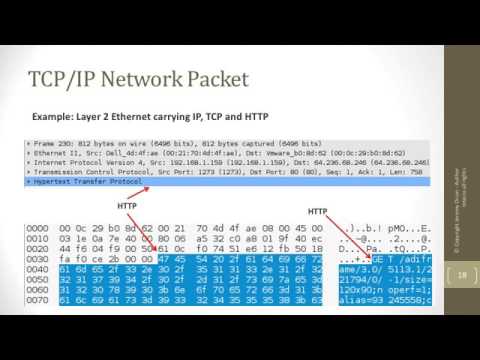 Author: Jeremy Druin
Twitter: @webpwnized
Note: Please help this channel by subscribing and up voting. You can even support us at https://www.youtube.com/user/webpwnized!

Description: From the ISSA-KY Network Packet Analysis Workshop, this video introduces the basics of the OSI packet model, application packet model and common network protocols. Later videos will discuss specific protocols such as TCP, IP, UDP and HTTP. Later, packets will be captured into PCAPs which are analyzed with Wireshark and Network Miner.

If you would like access to the full course including the lab exercises and walk-through, please consider taking the course at http://ellipsisinfosec.teachable.com/p/introduction-to-network-packet-analysis-and-forensics. Thanks again. 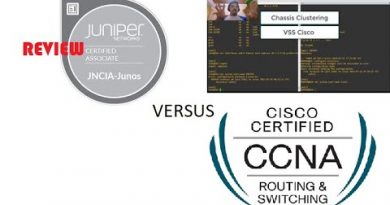 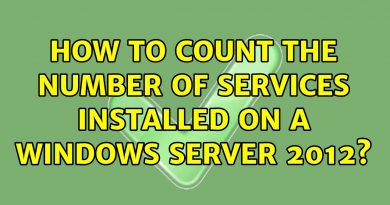 How to count the number of services installed on a Windows Server 2012? (3 Solutions!!) 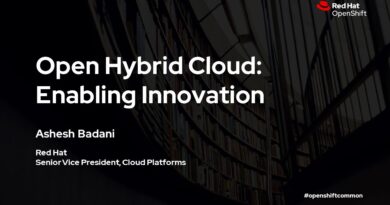