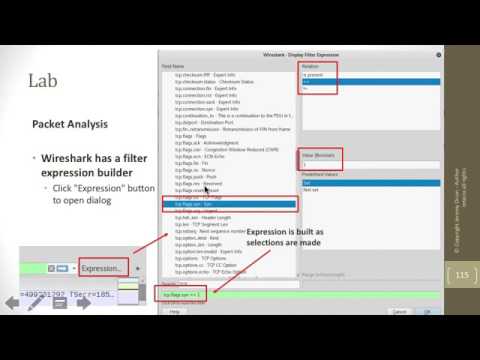 Author: Jeremy Druin
Twitter: @webpwnized
Thank you for watching. Please help by up voting, subscribing or even support this channel at https://www.youtube.com/user/webpwnized

Description: From the ISSA-KY Network Packet Analysis Workshop, this video series introduces the basics of the OSI packet model, application packet model and common network protocols. Later videos will discuss specific protocols such as TCP, IP, UDP and HTTP. Packets will be captured into PCAPs which are analyzed with Wireshark and Network Miner.

We continue the series on network packet analysis by analyzing network packets in PCAP files with Wireshark. Wireshark is available on most versions of Linux and is preinstalled on Kali Linux. It can be installed on Windows including Window 10. It is easy to use even for beginners and works with any files in the PCAP format. The PCAP format is the standard network packet capture file format allowing the files to be opened in tools such as Wireshark and Network Miner.

In this video, Wireshark usage is discussed and packets captured with TCPDump are used as examples in the demo.

Tools discussed in other videos are Wireshark, Network Miner, Scapy, TCPDump and Traceroute for Linux. Later videos will cover usage of some of these tools. Also, other videos on this channel discuss tools like scapy. For videos that go into depth on these tools please see videos at playlist https://www.youtube.com/playlist?list=PLZOToVAK85MqkNyx8VKPT7h9ZlxkX2krG.

If you would like access to the full course including the lab exercises and walk-through, please consider taking the course at http://ellipsisinfosec.teachable.com/p/introduction-to-network-packet-analysis-and-forensics

My name is Allen THOMPSON. I will be posting instruction guides, how-to, troubleshooting tips and tricks on Linux, Networks telecom, hardware, security and web. My focus is to write articles that will either teach you or help you resolve a problem. 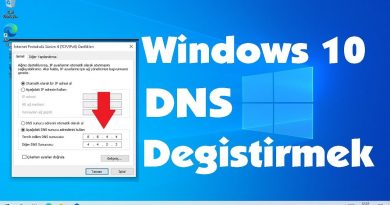