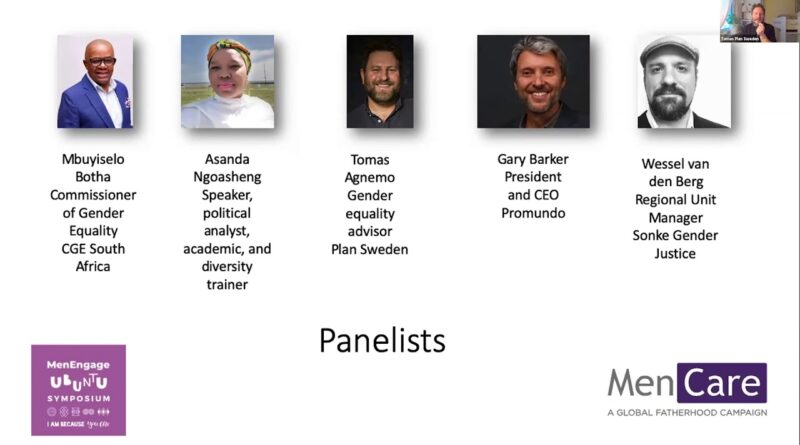 This seminar series is presented in four parts, and follows a systematic discussion about various elements of care, within an ethic of care. The feminist notion of an ethic of care can be placed alongside an ethic of justice, or opposed to an ethic of profit. Foremost of the critiques of an ethic of care is the notion that a care ethic is an overly sentimental and utopian notion, without much influence in so-called important politics and decisions. Joan Tronto countered these through her book Moral Boundaries, and made a significant contribution to care theory.

This seminar series applies the moral and political argument that Tronto developed for an ethic of care to the project of engaging men in the practice of care as it relates to our world and the people who live in it. It explores the intersectionality of care given and received from the natural environment, and engages with the themes of environmental care and justice in each session.

Find out more about the Ubuntu Symposium at menengage.org/symposium 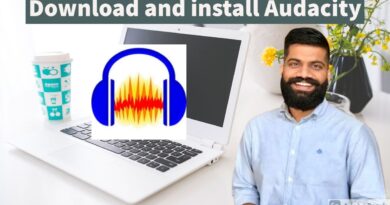 How to Download and install Audacity in windows 10/ Mac/Linux 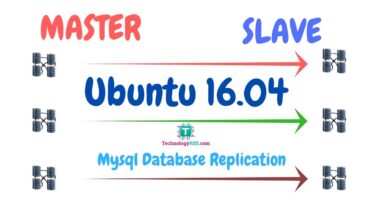 How To Multiple Databases Replication On Ubuntu 16.04