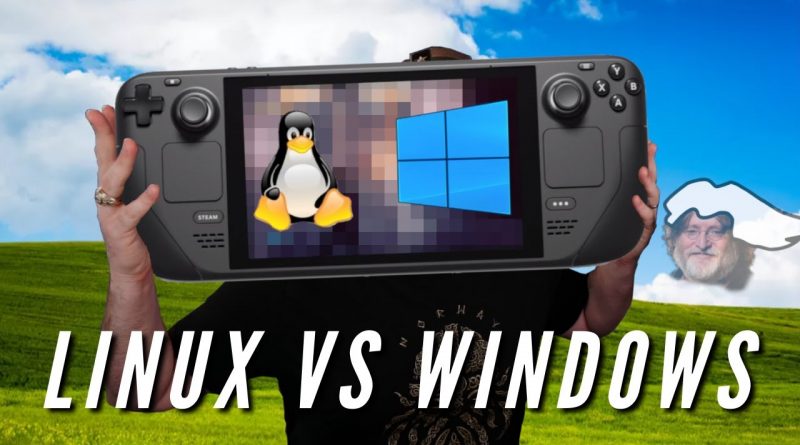 Let’s put the Steam Deck to the test while running both Windows 10 and Linux with Manjaro and Proton. Which operating system will work better for the handheld device? We talk about SteamOS, Proton, and the performance impact of the operating system you choose to run. 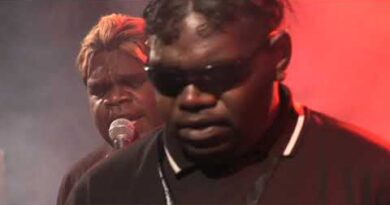 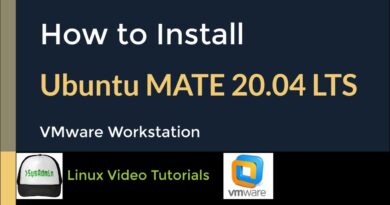 How to Install Ubuntu MATE 20.04 LTS on VMware Workstation 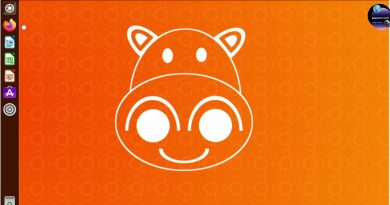