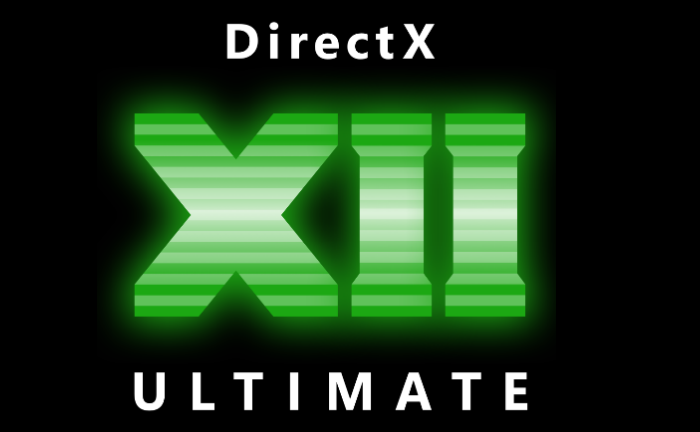 Gaming and multimedia applications are some of the most satisfying programs you can get for your PC, but getting them to run properly isn’t always as easy as it could be. First, the PC architecture was never designed as a gaming platform. Second, the PC’s wide-ranging nature means that one person’s machine can be different from another. While game consoles all contain similar hardware, the massive range of differences can make gaming a headache.

To alleviate as much pain as possible, Microsoft needed to introduce a common standard that all games and multimedia applications could follow – a common interface between the OS and whatever hardware is installed on the PC if you like. This common interface is DirectX, something which can be the source of much confusion.

DirectX is an interface designed to make certain programming tasks much easier for both the game developer and the rest of us who want to sit down and play the latest blockbuster.

Any game needs to perform certain tasks again and again. It needs to watch for your input from mouse, joystick, or keyboard, and it needs to be able to display screen images and play sounds or music. That’s pretty much any game at the most simplistic level.

Essentially, the game programmers were talking directly to your PC’s hardware at a fundamental level. When Microsoft introduced Windows, it was imperative for the PC platform’s stability and success that things were made easier for both the developer and the player. After all, who would bother writing games for a machine when they had to reinvent the wheel every time they began work on a new game? Microsoft’s idea was simple: stop programmers talking directly to the hardware and build a common toolkit which they could use instead. DirectX was born.

At the most basic level, DirectX is an interface between the hardware in your PC and Windows itself, part of the Windows API or Application Programming Interface. Let’s look at a practical example. When a game developer wants to play a sound file, it’s simply a case of using the correct library function. When the game runs, this calls the DirectX API, which in turn plays the sound file.

The developer doesn’t need to know what type of sound card he’s dealing with, what it’s capable of, or how to talk to it. Microsoft has provided DirectX, and the sound card manufacturer has provided a DirectX-capable driver. He asks for the sound to be played, and it is – whichever machine it runs on.

Originally, DirectX began life as a simple toolkit: early hardware was limited, and only the most basic graphical functions were required. As hardware and software have evolved in complexity, so has DirectX. It’s now much more than a graphical toolkit, and the term has come to encompass a massive selection of routines that deal with all sorts of hardware communication.

For example, the DirectInput routines can deal with all sorts of input devices, from simple two-button mice to complex flight joysticks. Other parts include DirectSound for audio devices, and DirectPlay provides a toolkit for online or multiplayer gaming.

The current version of DirectX in Windows 10 is DirectX 12. Windows 7 had DirectX 11. In Windows Vista, it is Version 10 & in XP, it is 9.0 by default. This runs on all Windows versions from Windows 98 up to and including Windows Servers, along with every revision in between. For Windows 95 and Windows NT 4, it requires a specific version of DirectX 3.0a. Improvements to the core DirectX code mean you may even see improvements in many titles when you upgrade to the latest build of DirectX. Downloading and installing DirectX need not be complex, either.

All available versions of Windows come with DirectX in one form or another as a core system component that cannot be removed, so you should always have at least a basic implementation of the system installed on your PC. However, many new games require the latest version before they work properly, or even.

Generally, the best place to install the latest DirectX is from Microsoft or Windows Update. The latest version is DirectX 12 Ultimate. Another good source for DirectX is the games themselves. If a game requires a specific version, it’ll be on the installation CD and may even be installed automatically by the game’s installer itself. You won’t find it on magazine cover discs, though, thanks to Microsoft’s licensing terms. 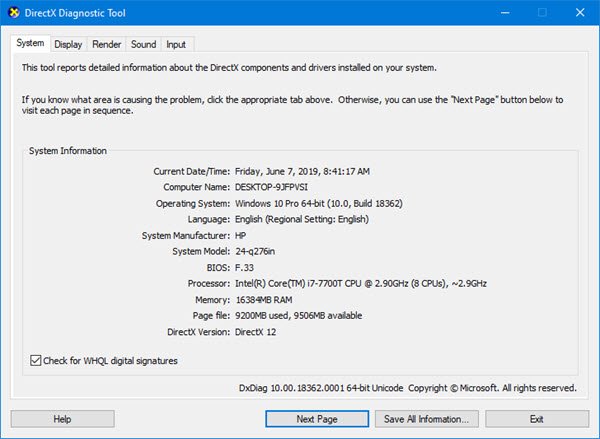 Diagnosing problems with a DirectX installation can be problematic. Thankfully, Microsoft provides a useful utility called the DirectX Diagnostic Tool, although this isn’t obvious. You won’t find this tool in the Start Menu with any version of Windows, and each tends to install it in a different place.

The easiest way to use it is to open the Start Menu’s, type in dxdiag in the search bar, and then click OK. When the application first loads, it takes a few seconds to interrogate your DirectX installation and find any problems. First, the DirectX Files tab displays version information on each one of the files your installation uses. The Notes section at the bottom is worth checking, as missing or corrupted files will be flagged here.

The tabs marked Display, Sound, Music, Input, and Network all relate to specific areas of DirectX, and all but the Input tab provides tools to test the correct functioning on your hardware. 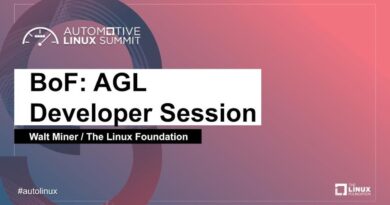 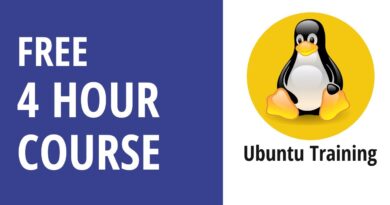