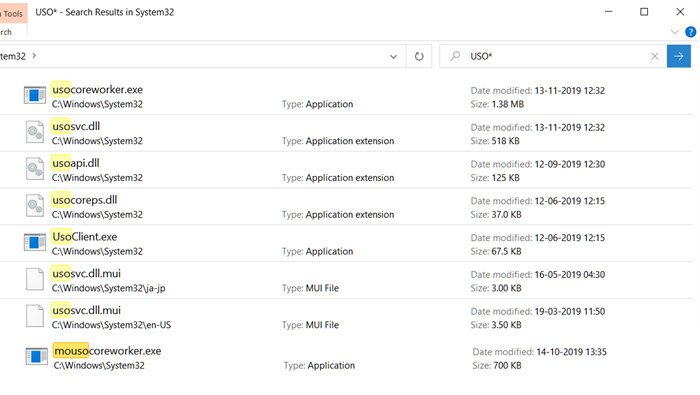 MoUsoCoreWorker.exe, also known as Mo USO Core Worker program, is a file from Microsoft which is related to Windows Update. If your computer continually wakes from sleep, then this program could be responsible for it. Along with this, there are a few more programs, including USOCoreWorker.exe, USOClient.exe, and a few DLLs linked to each other. In this post, we will take a look at how you can resolve the problem.

MoUsoCoreWorker.exe or USOCoreWorker.exe are replacement programs for the wuauclt.exe command in Windows 10. The programs are responsible for checking for updates in the background and hence are also called Windows Update AutoUpdate Client. Since there is a new program, it could trigger Windows Security or your antivirus program as they try to connect outside. Make sure to whitelist such programs. 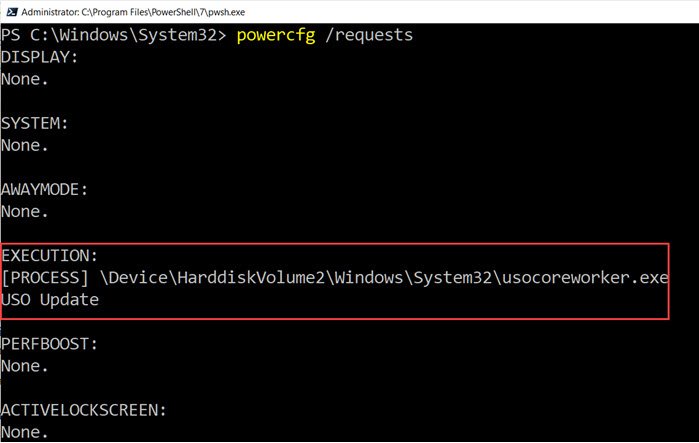 Why does MoUsoCoreWorker.exe keep waking PC from Sleep Mode?

The most probable reason why it keeps bringing back PC from sleep mode is that the process is not able to find out about the update status. It keeps trying and is not successful. Important to know that when you click on Check for Update button, it will launch the USOCoreWorker.exe in the background.

Read: What is Update Orchestrator Service (UsoSvc) in Windows 10?

It is also a Windows Update client and comes with a set of options that you can use to check for updates manually. Here is the list:

So if you want to scan for Windows Update, you can use USOClient.exe StartScan to start scanning. That said, the program is entirely safe, and only when it is not able to find an update, it keeps pushing to check for an update.

That said, you can choose to disable it in multiple ways, but we do not recommend you disable anything related to Windows Update unless you never want an update. So if it takes a lot of resources, restart the computer or Windows Update Service. 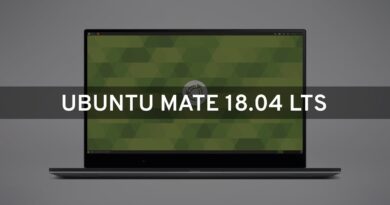 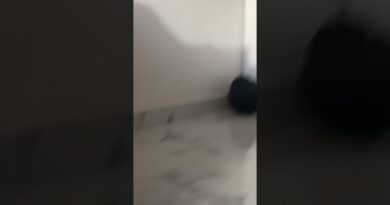 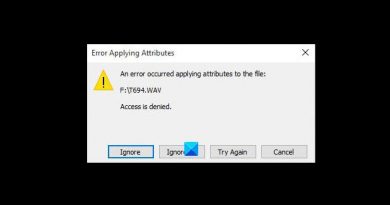 An error occurred applying attributes to the file in Windows 10